There are two lifesaving injectable opioid-assisted treatment (iOAT) programs in Alberta under threat by a hostile United Conservative Party (UCP) government led by Premier Jason Kenney. In March 2020, Alberta Health Services (AHS) announced that funding for iOAT programs in Calgary and Edmonton will not be extended after March 2021, and the program’s approximately one hundred participants will have to transition to opioid treatments that have likely previously failed them, increasing their risk of overdose and death. 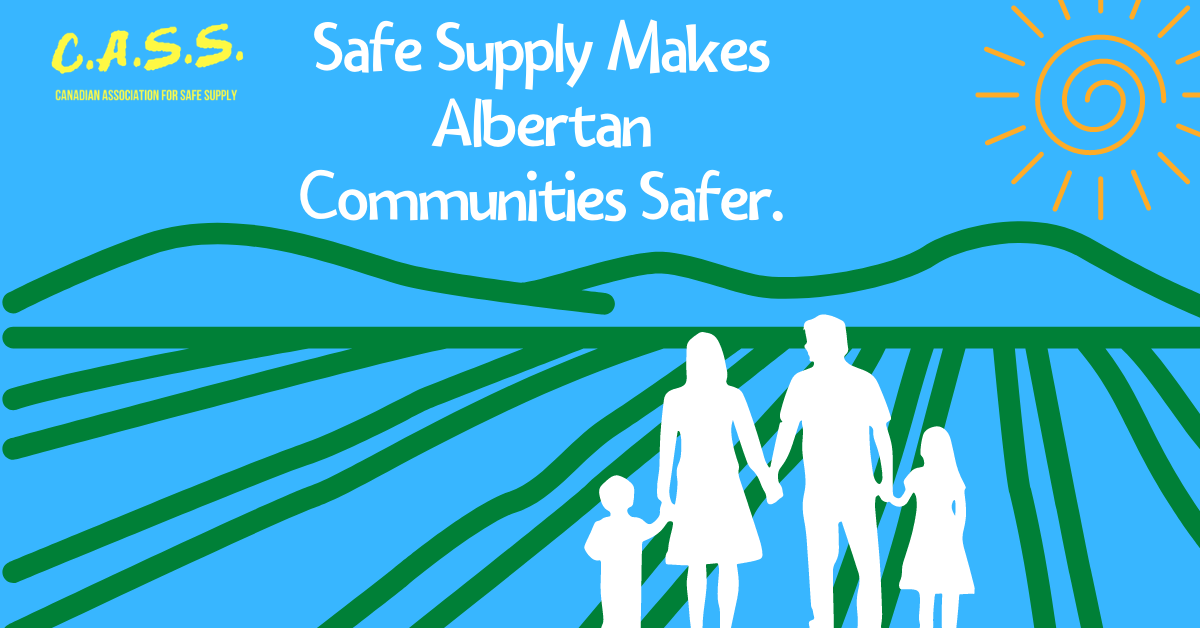 iOAT is a treatment for people with opioid dependence that have not responded well to status quo opioid treatments like methadone or suboxone that are typically offered as first and second line treatments in Alberta. iOAT participants are provided pharmaceutical grade injectable opioids to replace the usage of street drugs. Participants can only use at a supervised location with healthcare professionals present. This model prevents overdose death, provides healthcare, while also ensuring that drugs used in program are not diverted into communities.

You may have heard misleading information about these two programs by Alberta’s associate Minister of Mental Health and Addictions, Jason Luan or Luan’s Chief of staff Marshall Smith. Their approach has been to mislabel Alberta’s iOAT programs as “not being cost effective” and a waste of public dollars, something that has once again been shown to be false by the Canadian Agency for Drugs and Technology in Health (CADTH)’s recent cost and evidence effectiveness review. 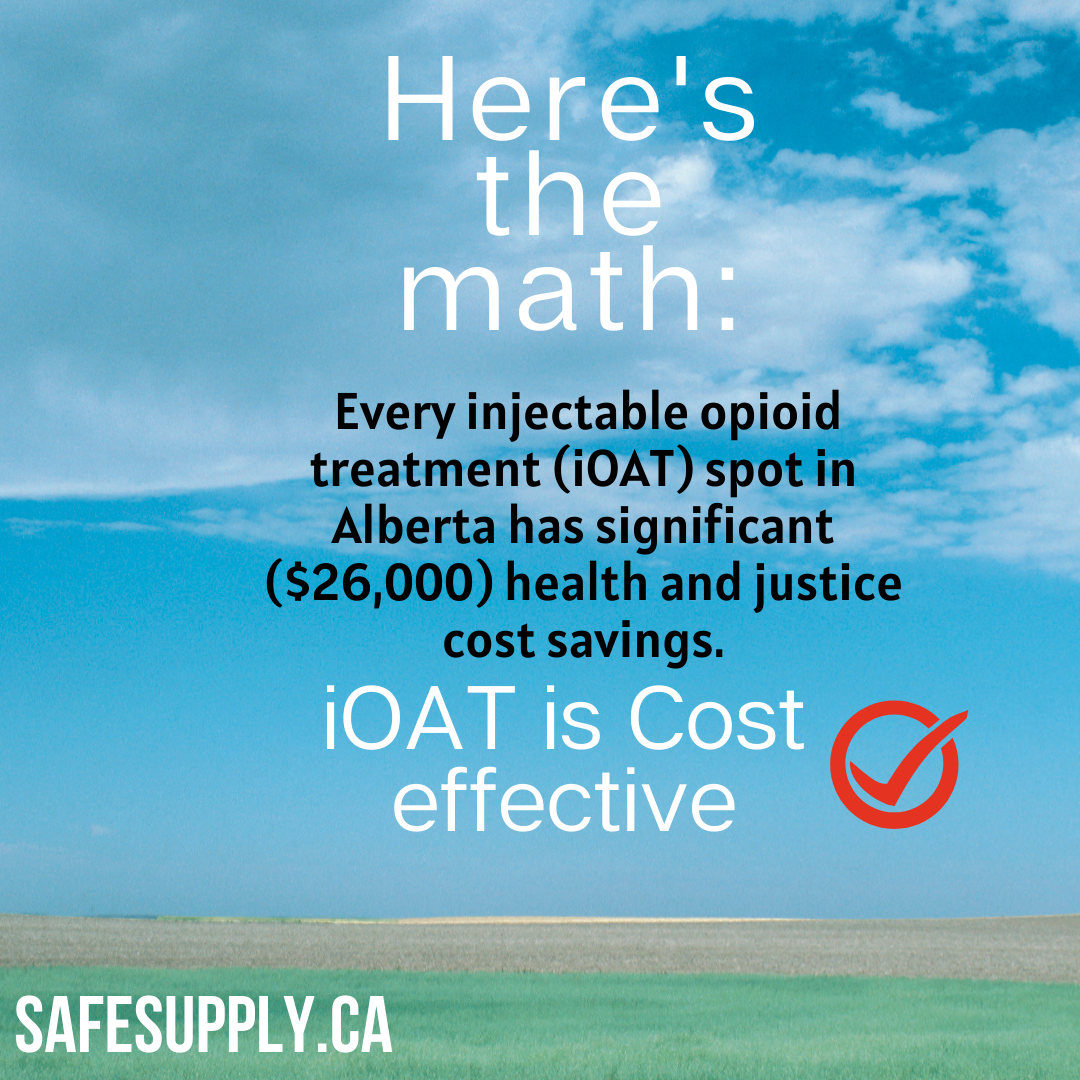 According to CADTH, iOAT keeps Alberta safer because the program’s participants no longer have to engage in street level crime to support their illicit drug use. Instead, participants are provided pharmaceutical grade drugs to use in a supervised healthcare environment that ensures the safety of both the public and the individual. Research suggests iOAT participants see greater reduction in criminal activity, which is a surefire sign that ioat is a successful treatment for people who have not been successful with methadone or Suboxone.

Alberta needs iOAT because some people with opioid dependence are unable to succeed with existing OST, and it is this group of individuals that benefit so much from having iOAT programming. Communities benefit as well, they have less crime, and less overdose death, and citizens in both communities impacted by the defunding of iOAT (Calgary and Edmonton) should rally around these services because they keep people in YOUR city safe, and reduce crime as well.

Alberta’s provincial government would rather you believe that these lifesaving and cost effective programs that reduce crime in your neighborhood should be eliminated. Nothing could be further from the truth.