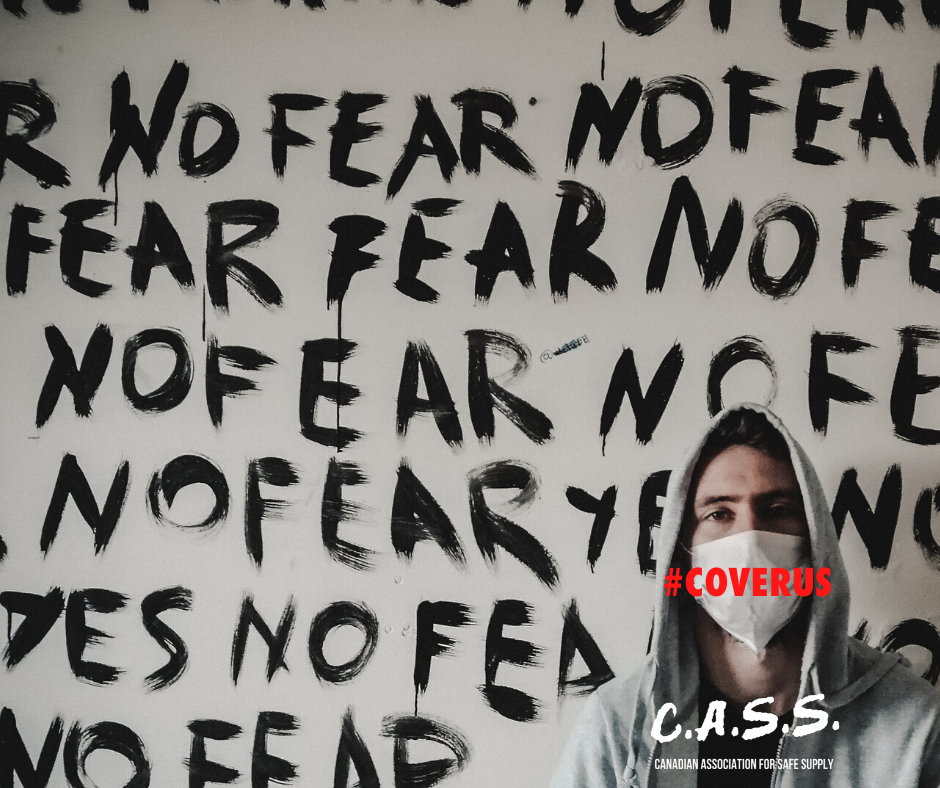 July 2020 was a record breaking month for overdoses in British Columbia. BC Emergency Health Services reported over 2700 overdose 911 calls in July 2020. Nearly all of these emergency 911 calls were related to unpredictable illicit drugs bought on the street, often containing fentanyl.

BC's government needs to end the pharmacare exclusion that prevents people at risk of overdose from accessing safe injectable opioids. The overdose crisis has been raging for almost five years in British Columbia. It's time for the provincial government to put the fire out.